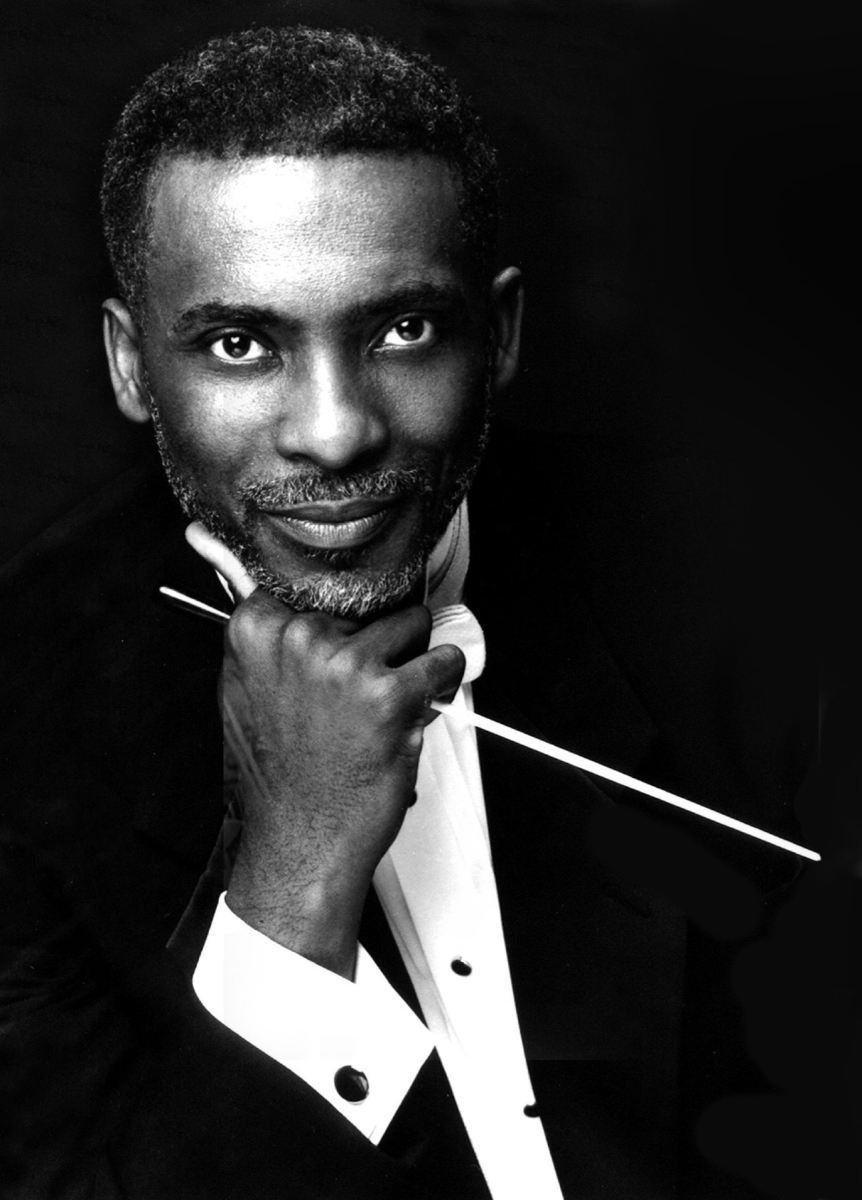 He is frequently in demand as a choral adjudicator, clinician and director of Honor Choirs and All‑State Choirs throughout the United States, Europe, Asia, New Zealand, and Australia. He has conducted choirs at the state, division and national conventions of Music Educators National Conference (MENC) and American Choral Directors Association (ACDA). He has served as a conductor and clinician for the International Federation of Choral Musicians. In 1998, Dr. Thomas conducted the World Youth Choir in the Republic of China and the Philippines, and returned in 1999–2000 to conduct the winter residency of the World Youth Choir in Europe. In 1999, he and the Florida State University Singers performed in Ha Noi and Ho Chi Minh City, at the invitation of the Vietnamese government.

Besides his extensive conducting credits, he has distinguished himself as a composer/arranger. His compositions and arrangements are published by Heritage Music Press, Hinshaw Music Company, Mark Foster Music Company, Fitzsimmon Music Company, Lawson–Gould, earthsongs, Laurel Press, and Choristers Guild.

Dr. Thomas conducts several choral ensembles at the Florida State campus and teaches choral conducting. In November 1995, the Florida chapter of the ACDA presented Dr. Thomas with the prestigious Wayne Hugobloom Distinguished Service Award for his Dedicated Service, Leadership and Consistent Example of Excellence to his Profession—The Choral Art. On January 13, 1996, Florida State University honored Dr. Thomas with the Dr. Martin Luther King, Jr. Distinguished Service Award for his outstanding scholarly excellence and strong commitment to Dr. King’s ideals. In addition to the Martin Luther King award, Florida State University has awarded Dr. Thomas the University Award for Excellence in Teaching. From 1993 to 1995, he served as President of the Florida American Choral Directors Association. He is currently President of the Southern Division of ACDA.