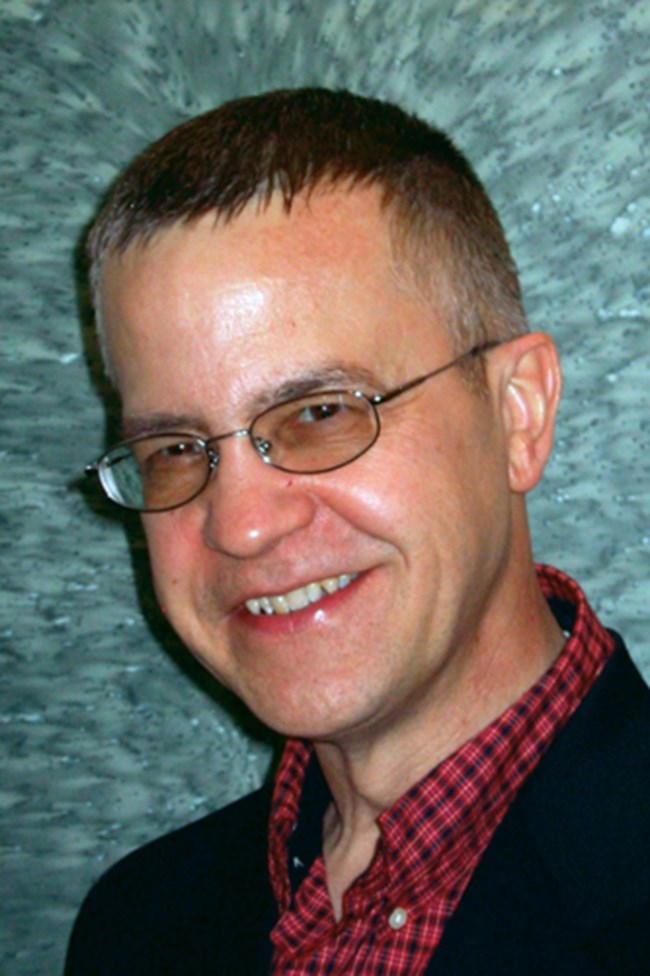 Douglas E. Wagner, a native of Chicago, Illinois, is an internationally recognized composer and arranger. With 30 years as a high school music educator and administrator behind him, Doug now devotes all of his time and energy to writing, editing and their allied activities. He is an A.S.C.A.P. award-winning composer, an editor for a major publishing company, and has served several denominations as a church musician.

Doug has published more than 3,000 music titles since 1973, including works for choir (sacred and secular), concert band, orchestra, handbell ensemble, organ, piano, instrumental solo and voice. Sixteen million copies of his music have been sold to date.

Doug’s music has been performed in concert settings, on television and on radio broadcasts in the United States, as well as on concert programs in more than two dozen foreign countries.

Doug resides in Indianapolis with his wife, Sandy, a professional lettering artist and music engraver. Click here to contact Doug with your questions or comments about his work.