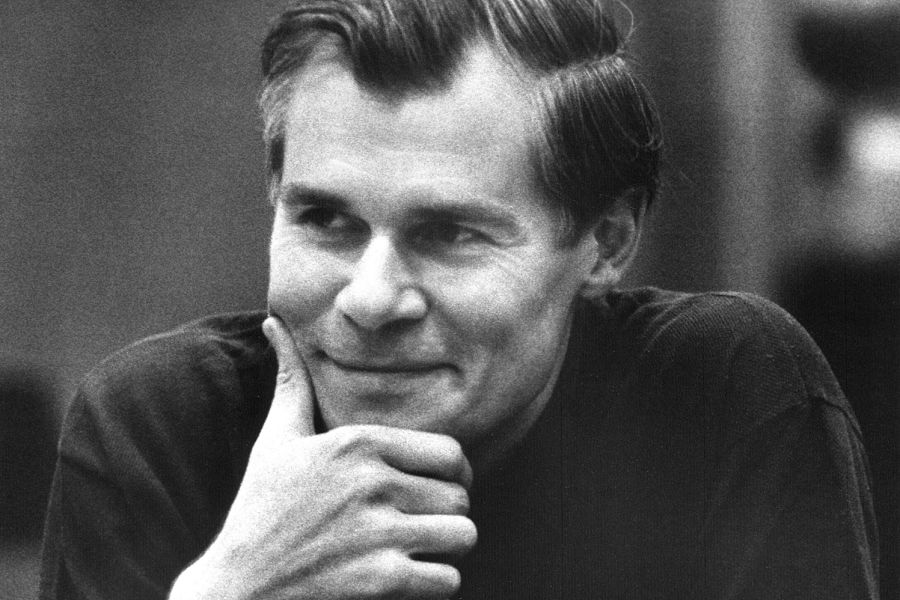 Galt MacDermot was born in Montreal, Quebec, the son of a Canadian teacher and diplomat. He was educated at Upper Canada College and Bishop’s University (Sherbrooke, Quebec, Canada). He received a Bachelor of Music from Cape Town University, South Africa and made a study of African music his specialty. He also studied the piano privately with Neil Chotem.

Galt MacDermot won his first Grammy Award for the Cannonball Adderley recording of his song “African Waltz” (the title track of the album of the same name) in 1960. He moved to New York City in 1964 where, three years later, he wrote the music for the hit musical HAIR, which he later adapted for the 1979 film.

Its Broadway cast album won a Grammy Award in 1969. His next musicals were Isabel’s a Jezebel and Who the Murderer Was, which featured British progressive rock band Curved Air. Galt MacDermot had another hit with the musical Two Gentlemen of Verona, which won the Tony Award for Best Musical. For that show, MacDermot was nominated for a Tony for best music and won the Drama Desk Award for Outstanding Music. His later Broadway musicals included Dude and Via Galactica and The Human Comedy.

MacDermot’s film soundtracks include Cotton Comes to Harlem, a 1970 blaxploitation film starring Godfrey Cambridge, Raymond St. Jacques and Redd Foxx, based on Chester Himes’ novel of the same name; Rhinoceros starring Zero Mostel and Gene Wilder, and directed by original Broadway Hair director Tom O’Horgan; and Mistress. He writes his own orchestrations and arrangements for his theatre and film scores.

In 1979, MacDermot formed the New Pulse Jazz Band, which performs and records his original music. The band was the on-stage band in the Broadway revival of HAIR. MacDermot’s work also includes ballet scores, chamber music, the Anglican liturgy, orchestral music, poetry, incidental music for plays, band repertory and opera. In 2009 Galt MacDermot was inducted into the Songwriter’s Hall of Fame. In 2010 he received the Lifetime Achievement Award from SOCAN.

Film director Jeff Lunger developed a documentary on the life and work of Galt MacDermot. Galt Macdermot lives on Staten Island. He has a son, Vincent MacDermot who manages his music business. He also has four daughters: Elizabeth MacDermot Murphy is an English professor, Jolanthe and Sarah study the clergy, and Molly MacDermot Boxer is an editor.